Big News for all RSS API users: Starting today, RSS API finally returns Image-data for all supported RSS, ATOM and JSON-feeds along with the item's data! 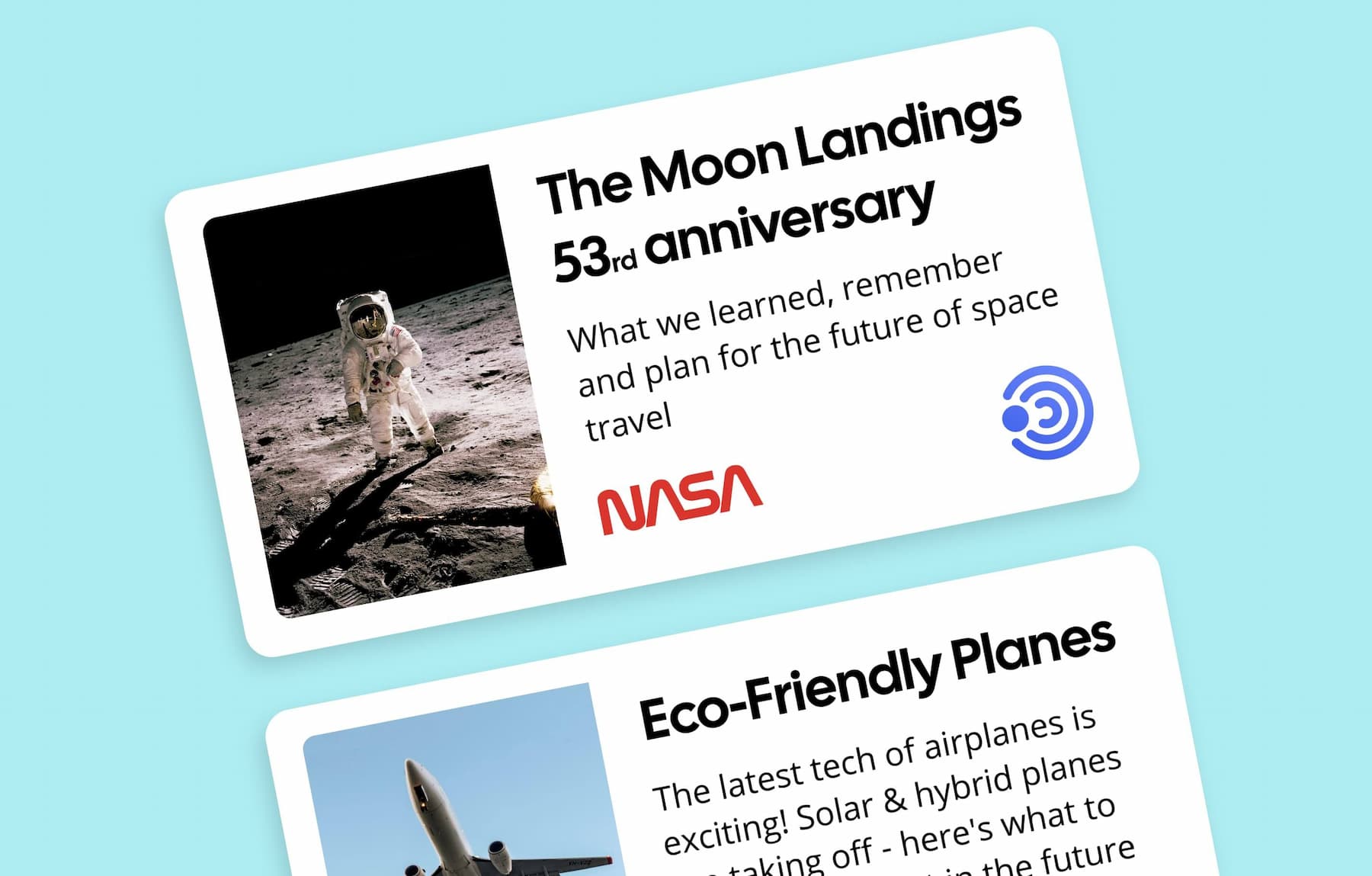 The wait is over: Image-support has finally landed on RSS API!

Why it took so long

Image support has been a highly-requested feature since we started RSS API years ago - so why didn't the API return any image-data up until now?

We actually started working on supporting image-data for feed items a while ago, but it turns out, that there's not one standard way how every feed included images. While we looked through hundreds of different feeds, we learned that there are endless ways how different sites link images in their feeds.

We didn't want to ship a half-baked image integration which wouldn't work with half of the feeds - but we never scrapped the idea of integrating image data into our API. So we continued working on it - and over the past months, we've managed to perfect our image parsing logic, and we're now at a point we're proud to put it live for you to use.

While we tested everything with lots and lots of different feeds, there may still be cases where RSS API won't detect a feed item's image. If you come across such a case, please don't hesitate to email us, so we can fix it!

How to try it out

The best part: it's super-easy to access the newly added image data! Just try to parse (or subscribe to) any feed via RSS API as you normally would! Let's look at an example:

Just replace the above RSS Feed URL with the link of the RSS Feed you want to convert to JSON, and replace the apikey in the example above with your own API Key. You can get an API Key by signing up for rssapi.net and creating an "Application".

Now that you've converted the RSS Feed into an easy-to-use JSON format, you can loop through the items and access the item's title, description, ... and - the newly added image data!


I hope you like this small - but major update. Let us know if you have any questions, Feedback or feature ideas!

RSS API allows you to easily parse and subscribe to RSS Feeds via an easy-to-use API. Learn more on rssapi.net.